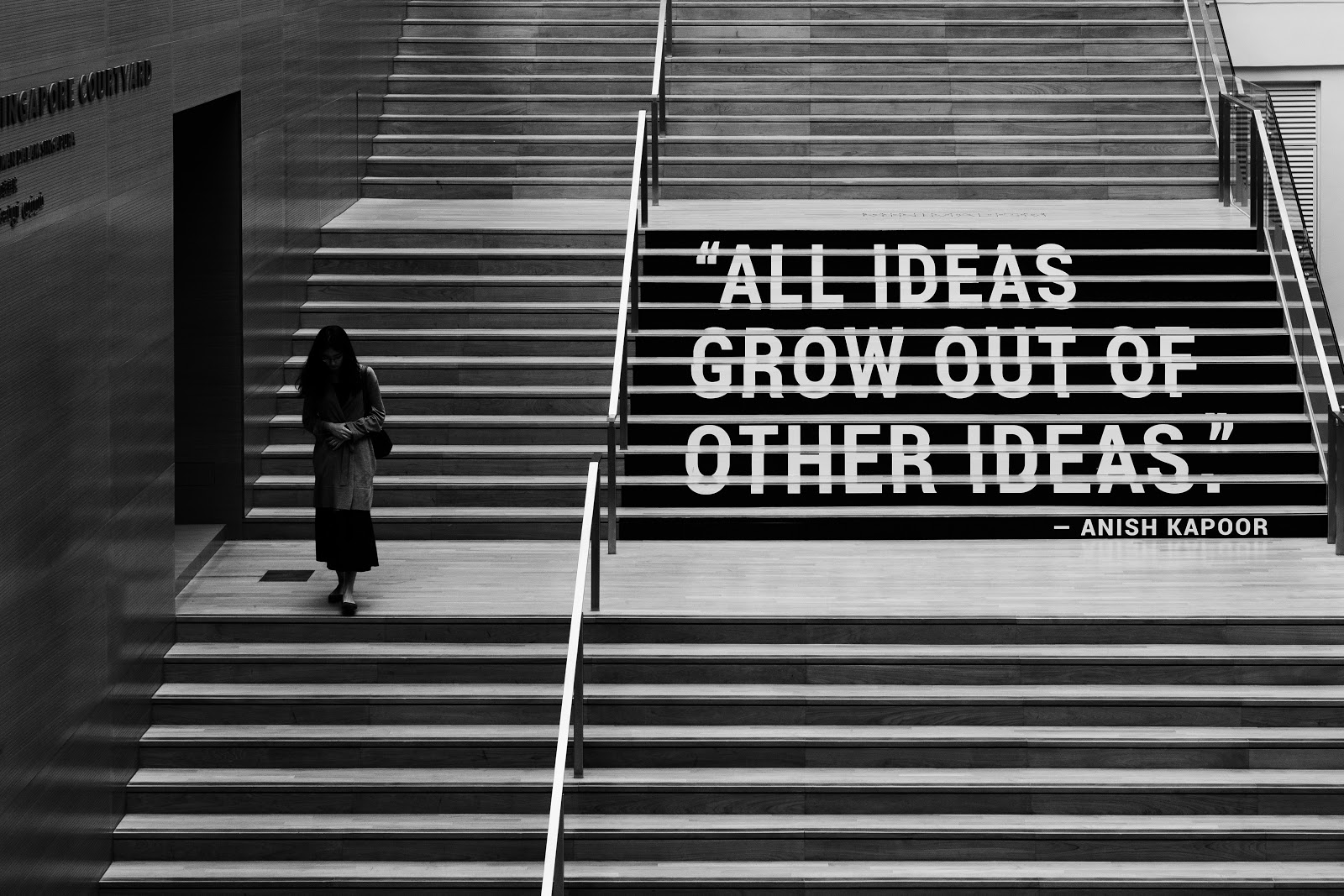 When you think of being the smartest person in the room what comes to mind?

Do you get transported to a time in your life (uni, work, time spent with family and friends) when everyone is around you listening to every single word you say and they are completely mesmerised?

Whether it means having the answer to all questions so you can impress others, being the best at the work you do or learning new facts, it probably gives your ego a sense of accomplishment. To a certain extent, it’s validation – it shows you and others that you’re someone impressive. Whether we want to admit it or not, we’re constantly signalling in some form or another. I know…it’s a hard pill to swallow sometimes.

As Robin Hanson puts it in his book “The elephant in the brain”, we all have our hidden motives when it comes to achieving certain things. (If you want to delve into this concept further, checkout this podcast with Sam Harris)

He argues that everything we do has a hidden motive, but of course, that in itself is hard to admit. One of the examples he provides is obtaining a degree, especially nowadays in this digital era. He argues academic credentials are usually the hidden motive rather than being excited about the learning process itself. As such, having a PhD, MBA or another type of degree becomes validation you’re smart.

Most people feel the need to be right all the time but what they fail to realise is that we’re probably wrong most of the time. As Ray Dalio puts in his book, Principles: “If you don’t look back on yourself and think – Wow how stupid I was a year ago – then you must not have learned much in the last year”. In truth, we are very biased to our own, opinions, beliefs, our surrounding environment etc. and as such become blindsided by them.

As a leader, one of the most crucial skills is having the ability to admit you might not know the answer to every question (you’re not even expected to!) and also recognise that it’s important not to be the smartest person in the room. What I mean by that is, you’d still want to learn and be an expert in your field but the best leaders surround themselves with people who are smarter than them and have complementary skills to theirs. According to Jim Collins, Good to great, Level 5 leaders “Build enduring greatness through a paradoxical blend of personal humility and professional will”. Ideally in your leadership ladder, your ultimate goal is aiming to reach a Level 5 in the Leadership Hierarchy. There’s a huge correlation between great companies and Level 5 leaders but as Jim Collins argues, to get to that level involves a great deal of factors and it usually takes someone who can put their ego aside and focus on the greater good of an organisation.

Also, being a great leader is not necessarily related to a job title. We are leaders in our own lives and we all influence those around us. Perhaps it is time you stopped and ponder: “What sort of leader are you?”

You’ll be a more charismatic leader

As much as people love smart people and someone they can rely on for guidance, vision and inspiration no one likes a “know it all” person. Furthermore, as a leader with great influence you want to encourage your team to have opinions, speak up and not be afraid of sharing their own thoughts. The ultimate goal is to get everyone engaged so people feel like their opinions matter. And who doesn’t want to have an engaged team that is productive whilst at the same time feels valued and appreciated? Us human beings, in general, are appreciation junkies. You probably can relate to this either in your professional or personal life. We need to feel appreciated and it’s nice to hear that from time to time but even better if our manager or significant other/friend/parent acts in a way that shows us we’re being appreciated.

You’re building an environment that is transparent and encouraging people to speak up.

No one knows everything and no one is great at everything. Having the humility to admit when we’re wrong is not only a sign of strength but it’s a trait of a great leader. By being vulnerable and open, you’re teaching your team that it’s okay not to have all the answers and that is the best way of learning. Not only are you building a safe environment but you’re also creating a space based on trust where people feel like they can be themselves and not being judged for it. This might sound obvious but by being open to learning and training yourself to be in a mindset of constant curiosity you simply learn more. And not only that, but you’ll be an inspiration to your team. Don’t you just get inspired by individuals around you who seem to be able to have an impressive skill-set and yet they seem so unaware of it and just focus on the actions that take them one step closer to their goal day in and day out? This is exactly how your team will perceive you.

You will drive growth and innovation

Perhaps the most important element of surrounding yourself with individuals that are smarter than you and having diversity in your team – and by that I mean ideally having a mix of women and men from diverse cultural backgrounds – is a sure way to innovation. Having a homogeneous team doesn’t really leave too much room for innovation because everyone tends to be quite similar in values and opinions and as a result you might not find an “Ideal point of conflict” as Patrick Leoncini puts it in his book “The five dysfunctions of a team”

Patrick Leoncini – 5 Dysfunctions of a team

Ultimately, your aim as an influential leader is to drive growth and innovation through a display of compelling modesty, relentless pursuit of great results whilst detaching from your ego and surrounding yourself with a diverse team who is both smart and has complimentary skills to yours.